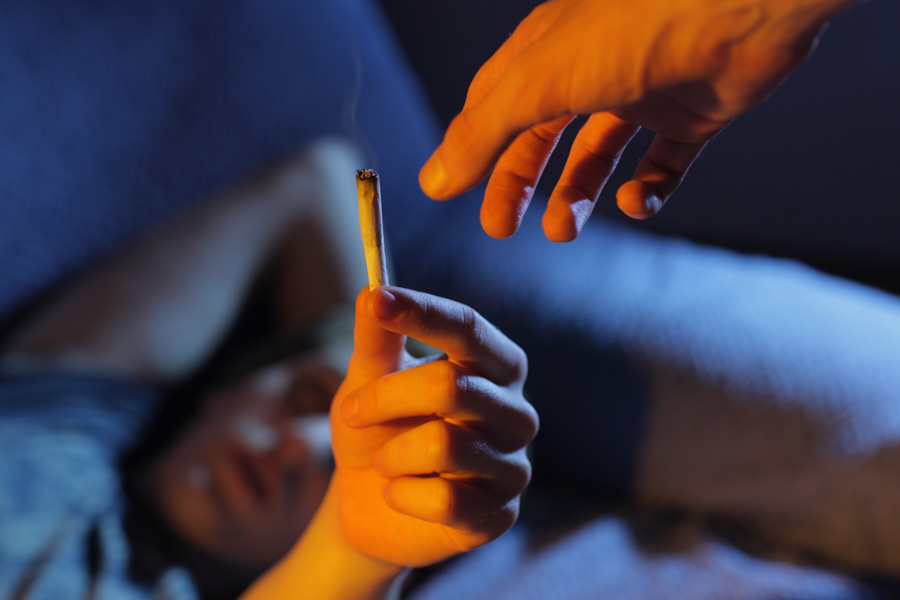 (also known as marijuana, weed, dope or grass) is one of the most widely used illegal drug in Gibraltar.

Drugz Your Choice… Fact: One of the most widely used drug in young people. Important for young people to realise cannabis is not legal and being caught with a small amount may result in a caution worse still an appearance in court on a drug charge which could affect your chances of getting a job in the future or even a career. Comes in various forms and strengths, most common locally is resin (brown hard form).

How cannabis makes you feel
The effects of cannabis vary from person to person: 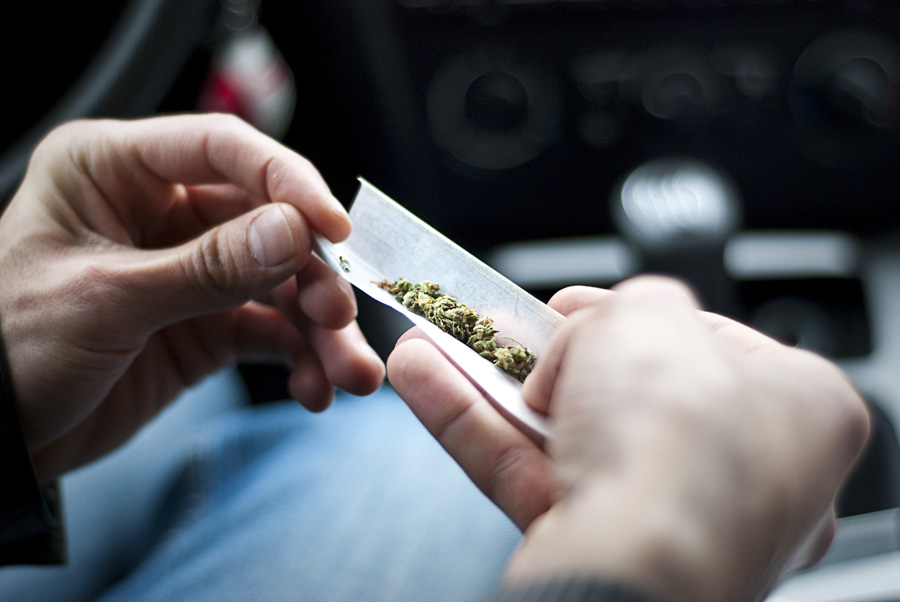 Cannabis can have other effects too:

If you use cannabis regularly it can make you demotivated and uninterested in other things going on in your life, such as education or work. Long-term use can affect your ability to learn and to concentrate.

Can you get addicted to cannabis?
In the past cannabis wasn’t thought to be addictive. However, research has shown that it can be addictive, particularly if you have been using it regularly for quite a while. About 10% of regular cannabis users are thought to become dependent.

As with other addictive drugs such as cocaine and heroin, you can develop a tolerance to it. This means you have to have more and more to get the same effects. If you stop taking it, you can experience withdrawal symptoms, such as cravings, difficulty sleeping, mood swings, irritability and restlessness.

If you regularly smoke cannabis with tobacco, you’re likely to get addicted to nicotine and may develop tobacco-related illnesses, such as cancer and coronary heart disease. If you cut down or give up, you will experience withdrawal from nicotine as well as cannabis.

Risks associated with cannabis
Recent research has helped us better understand the health risks from using cannabis. We know that:

Does cannabis have medicinal benefits?
Herbal cannabis contains many different compounds, called cannabinoids, which have different effects. Two of these cannabinoids – tetrahydrocannabinol (THC) and cannabidiol (CBD) – are the active ingredients of a prescribed drug called Sativex. Currently this is only licensed in the UK as a treatment to relieve the pain of muscle spasms in multiple sclerosis.

Further research is under way to test the effectiveness of cannabis-based drugs for a range of other conditions including the eye disease glaucoma, appetite loss in people with HIV or AIDS, epilepsy in children and pain associated with cancer. We won’t know whether or not these treatments are effective until trials have concluded.

Does cannabis lead to other drugs?
While most people who use harder drugs like heroin and cocaine have used cannabis, research elsewhere has shown that only a small proportion of people who use cannabis go on to use hard drugs. However, buying cannabis brings you into contact with the illegal drugs trade, making it more likely that you will be exposed to other drugs.