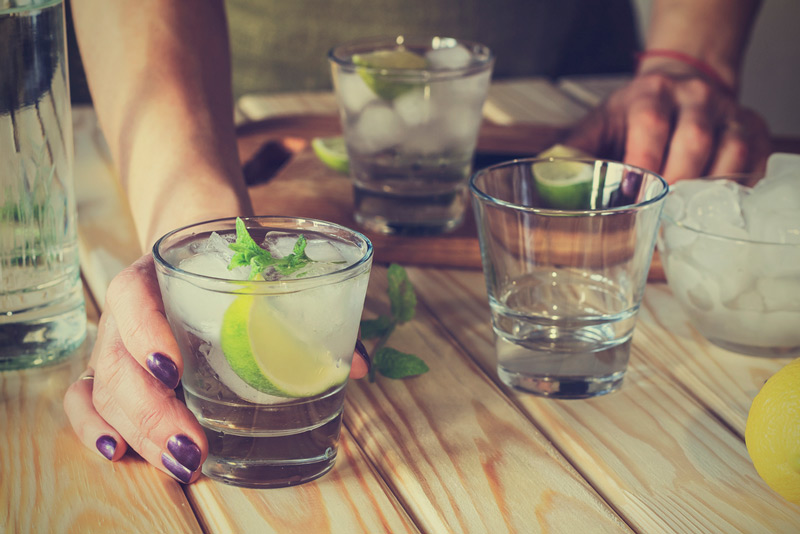 Deciding whether to drink is a personal decision that we each eventually have to make. This article provides some information on alcohol, including how it affects your body, so you can make an educated choice.

Fact: Alcohol is the most widely used legal substance in modern society. The reason why alcohol should not be used by children and young people is because their bodies and brains are not fully developed and alcohol intake can affect this. It should be noted that the recommended “safe” levels of alcohol consumption only apply to adults; they were not designed with children in mind.

What Is Alcohol?
Alcohol is created when grains, fruits, or vegetables are fermented. Fermentation is a process that uses yeast or bacteria to change the sugars in the food into alcohol. Fermentation is used to produce many necessary items — everything from cheese to medications. Alcohol has different forms and can be used as a cleaner, an antiseptic, or a sedative. 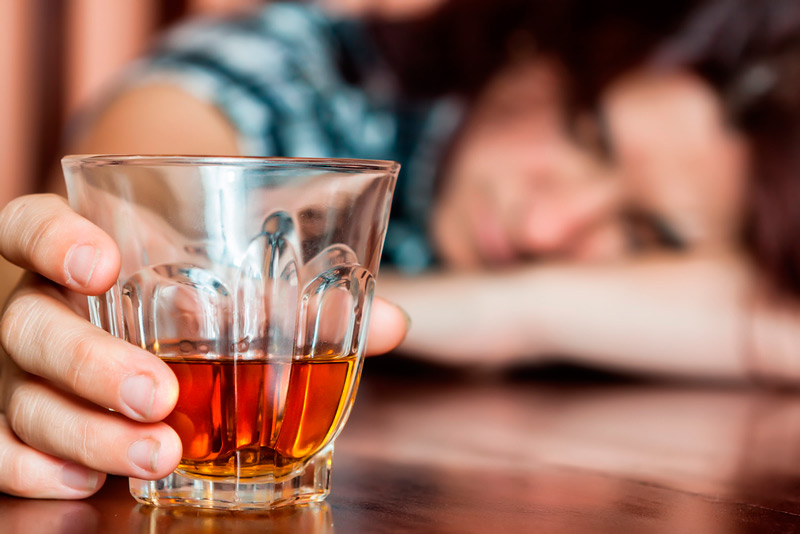 So if alcohol is a natural product, why do teens need to be concerned about drinking it? When people drink alcohol, it's absorbed into their bloodstream. From there, it affects the central nervous system (the brain and spinal cord), which controls virtually all body functions.
Because experts now know that the human brain is still developing during our teens, scientists are researching the effects drinking alcohol can have on the teen brain.

How Does It Affect the Body?
Alcohol is a depressant, which means it slows the function of the central nervous system. Alcohol actually blocks some of the messages trying to get to the brain. This alters a person's perceptions, emotions, movement, vision, and hearing.

In very small amounts, alcohol can help a person feel more relaxed or less anxious. More alcohol causes greater changes in the brain, resulting in intoxication. People who have overused alcohol may stagger, lose their coordination, and slur their speech. They will probably be confused and disoriented. Depending on the person, intoxication can make someone very friendly and talkative or very aggressive and angry. Reaction times are slowed dramatically — which is why people are told not to drink and drive. People who are intoxicated may think they're moving properly when they're not. They may act totally out of character.

Why Do Teens Drink?
Experimentation with alcohol during the teen years is common. Some reasons that teens use alcohol and other drugs are:

From a very young age, kids see advertising messages showing beautiful people enjoying life and alcohol. And because many parents and other adults use alcohol socially having beer or wine with dinner, for example alcohol seems harmless to many teens.

Why Shouldn't I Drink?
Consequences of excessive drinking.

How Can You Avoid Drinking?
If all your friends drink and you don't want to, it can be hard to say "no, thanks." No one wants to risk feeling rejected or left out. Different strategies for turning down alcohol work for different people. Some people find it helps to say no without giving an explanation, others think offering their reasons works better ("I'm not into drinking," "I have a game tomorrow," or "my uncle died from drinking," for example).

If saying no to alcohol makes you feel uncomfortable in front of people you know, blame your parents or another adult for your refusal.

If you're going to a party and you know there will be alcohol, make sure that you don't drink excessively and that way you will ensure that you will keep safe.

Youngsters who have strong self-esteem are less likely to become problem drinkers than people with low self-esteem.

Where Can I Get Help?
If you think you have a drinking problem, get help as soon as possible. The best approach is to talk to an adult you trust. If you can't approach your parents, talk to your doctor, school counsellor, aunt, or uncle. It can be hard for some people to talk to adults about these issues, but a supportive person in a position to help can refer students to a drug and alcohol counsellor for evaluation and treatment.

In Gibraltar treatment is completely confidential. After assessing a teen's problem, a counsellor may recommend a specific rehabilitation. These treatments help a person gradually overcome the physical and psychological dependence on alcohol.

What If I'm Concerned About Someone Else's Drinking?
Sometimes people live in homes where a parent or other family member drinks too much. This may make you angry, scared, and depressed. Many people can't control their drinking without help. This doesn't mean that they love or care about you any less. Alcoholism is an illness that needs to be treated just like other illnesses.

People with drinking problems can't stop drinking until they are ready to admit they have a problem and get help. This can leave family members and loved ones feeling helpless. The good news is there are places to turn for help. See the ‘Help and Advice’ page.

If you have a friend whose drinking concerns you, make sure he or she stays safe. Don't let your friend drink and drive, for example. If you can, try to keep friends who have been drinking from doing anything dangerous, such as trying to walk home at night alone or starting a fight. And protect yourself, too. Don't get in a car with someone who's been drinking, even if that person is your ride home. Ask a sober adult to drive you instead or call a cab.

Everyone makes decisions about whether to drink and how much — even adults. It's possible to enjoy a party or other events just as much, if not more so, when you don't drink. And with your central nervous system working as it's supposed to, you'll remember more about the great time you had!

What is binge drinking?
Binge drinking is generally defined as “drinking lots of alcohol in a short space of time or drinking to get drunk”.

Because everybody is different, it is not easy to say exactly how many units in one session count as binge drinking. The definition used by the UK Office of National Statistics for binge drinking is having over 8 units in a single session for men and over 6 units per women.
Of course, people may drink at different speeds or drink over a different amount of time and this definition may not apply to everyone.

What we can say is that the risks of short-term harms like accidents or injuries increase between two to five times from drinking five-seven units. This is equivalent to 2-3 pints of beer.

The sorts of things more likely to happen when people drink too much or too quickly on a single occasion include accidents resulting in injury, misjudging risky situations or losing self-control.

Our Advice
If you do choose to drink, it’s best to spread your drinks evenly throughout the week. If you wish to cut down the amount of alcohol you’re drinking, a good way to do this is to have several drink-free days per week.

In order to keep the risk from alcohol low medical professionals recommend that you should:

Some of the pitfalls of excess drinking could include accidents resulting in injury (which could cause death in some cases), misjudging risky situations, and losing self-control.

Why is binge drinking riskier than drinking normally?

Locally ‘Binge Drinking’ Problem, this is reflected in the research conducted for the GHA Health and Lifestyle report, which noted that in Gibraltar 31% of young people (16-24) binge drink at least once a week. This is a significantly higher proportion than any other age group and similar to patterns in England, Scotland and Wales

What are the effects of binge drinking?
Getting drunk can affect your physical and mental health:

How can you tell if you’re a binge drinker?

Get help with binge drinking
A good place to start is taking our confidential Alcohol-Self Assessment Test.

If you’re worried about your drinking habits, it is suggested that you talk to a trustworthy adult who could then help you contact a GP at the Primary Care Centre. They will be able to suggest ways to help you cut down your drinking, and can also refer you for counselling or support services.