New psychoactive substances (NPS), often known as ‘legal highs’ ‘illegal legals’ or ‘illegal highs’, are substances designed to produce the same, or similar effects, to drugs such as cannabis, cocaine and ecstasy, but are structurally different enough to avoid being controlled under the Misuse of Drugs Act. In the UK at one time they were often sold in shops as research chemicals and advertised as ‘not for human consumption’ to get round the law. In some cases, NPS are just as dangerous as controlled drugs.

Drugz Your Choice… Fact: Generally Europe wise, for the last decade, an average of four or five new legal drugs have came on to the market each year. Efforts by many EU governments were focused on fighting the spread of illegal substances. And then mephedrone appeared on the scene: cheap, legal and available online. By 2010, the drug, now dubbed ‘Legal Highs’ had become the fourth most popular drug on the market, after marijuana, cocaine and ecstasy. It was banned in April of that year, but not before a new market had emerged for online legal highs. In 2011, EU researchers found 49 new legal drugs for sale online. In 2012, 73 were identified; hundreds more were banned. 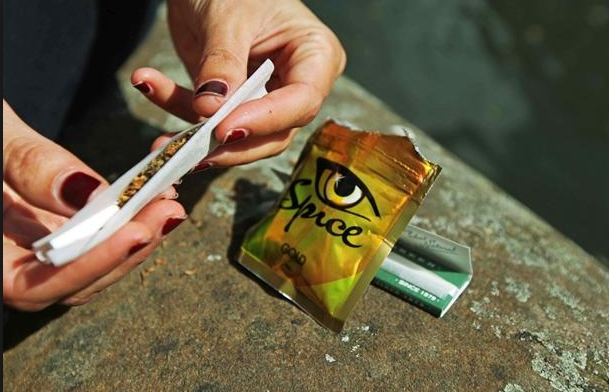 In the United Kingdom since the Psychoactive Substances Act came into effect on May 26 2016 it has been illegal to supply any NPS in the UK for human consumption. This includes selling them or giving them away for free.
Alcohol, medicines, nicotine, caffeine and poppers (alkyl nitrites) are exempt from the act.

What are NPS?
NPS, such as mephedrone (meow meow) and spice, used to be available to buy legally in "head shops" (shops that sell drug paraphernalia) or online.

How do NPS make you feel?
The main effects of almost all psychoactive drugs, including NPS, fall into three categories:

Synthetic cannabinoids, which can have both sedative and psychedelic effects, are sometimes separated out into their own category. They have been a big part of the NPS market and have been particularly problematic and harmful.
Even NPS that look similar or have similar names can vary in strength and can have different effects on different people.

How do NPS affect your health?
For lots of NPS, there has been little or no research into the short- or long-term health risks from human consumption and some risks aren't yet known.
Forensic testing of NPS has shown that they often contain different substances to what the packaging says, or mixtures of different substances.

This means you can never be sure what you are taking or what the effects might be.