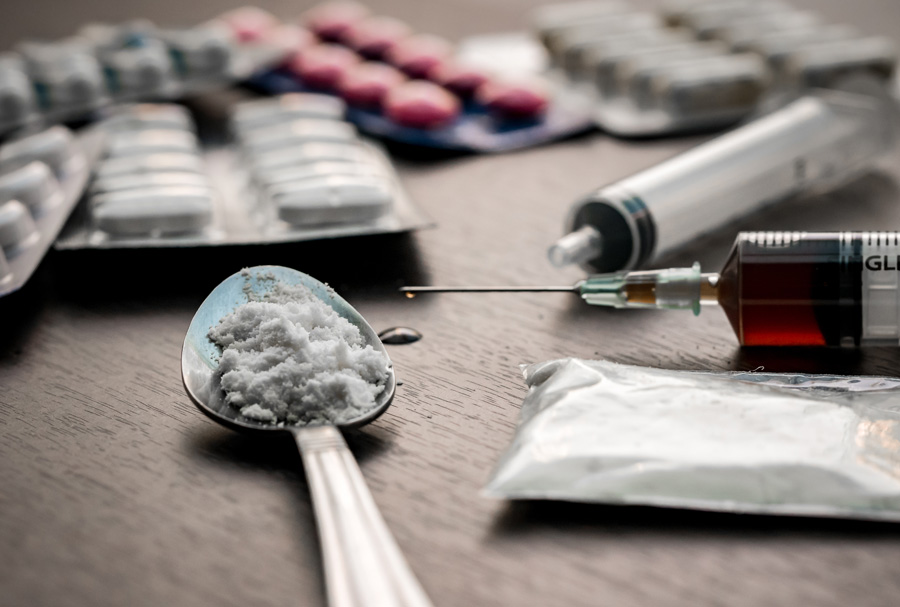 Amphetamines are stimulants. They speed up functions in the brain and body. They come in pill, tablet, or powder form. Amphetamines are usually swallowed, but also can be inhaled, injected, or dabbed (when someone licks a finger and dips it in the powder before eating it). Many study drugs are amphetamines.

Drugz Your Choice… Fact: Various amphetamines facts may or may not be known to users. Most people who take amphetamines are aware of the boost in energy that comes with taking the drugs but have no clue about the dangers or the side effects of amphetamine use and the risks associated with amphetamine addiction.  Amphetamines are a class of drugs that are synthetic meaning that they are synthesized or created in a lab.  They cause a psychoactive effect on the Central Nervous System, which results in a stimulant reaction.

Short-Term Effects
When amphetamines get into the body, they go to work on the central nervous system. Amphetamines affect a brain chemical called dopamine, increasing it so the user feels a "high."

Amphetamines make users feel powerful, alert, and energized for 3 to 8 hours on average for a small dose.

Long-Term Effects
Over time, the brain gets used to the increased levels of dopamine. When this happens, amphetamine users develop a tolerance to the drug. They have to use more to feel the same highs. That can lead long-time users to have strong cravings for the drug.
When people use large amounts of amphetamines more often, it can put added stress on the heart and lead to elevated blood pressure and pulse rates, rapid breathing, and even heart failure.

Long-term abuse of amphetamines may cause people to have hallucinations, hear voices, feel paranoid, and develop a psychosis that resembles schizophrenia. Long-term amphetamine abusers might become violent or act unpredictably.

Other long-term effects include:

Other Possible Problems
Using too large a dose of amphetamines at one time can cause an overdose. Someone who overdoses will have a higher body temperature, hallucinations, convulsions, and could die.
People who use lots of amphetamines can become emotionally dependent on them. These users may become fixated on finding and taking amphetamines. They may do whatever they can to keep getting high, including taking risks.

People whose bodies are used to taking lots of amphetamines might keep using them to avoid withdrawal symptoms. This may lead to binges of drug abuse that can last for days, making the eventual crash even more difficult.
Amphetamines are listed as a Schedule II stimulant, meaning they have a high potential for abuse. Although amphetamines are used in medicines, they are available only through a limited prescription. People who use amphetamines without a prescription could end up in jail.

How Can Someone Quit?
People who are used to taking large amounts of amphetamines may have a hard time quitting. They may go through various mood problems, such as aggression, anxiety, and intense cravings for the drugs. They also might feel depressed and even have suicidal thoughts when they try to quit.
If you think you might be addicted to amphetamines, talk with a counsellor or join a support group. These things can help make it easier to quit.

Avoiding Amphetamines
Unless amphetamines are in powder form, they can look like any other pill. Because people rarely call them "amphetamines," it can help to be aware of other names for amphetamines, from brand names like Ritalin or Adderall to nicknames like Bennies or Black Mollies.
If someone offers you amphetamines, chances are he or she might not know quite how dangerous they can be. Even when drugs are prescribed by a doctor, that doesn't make them safe for anyone to take. Protect yourself by being aware of the risks!