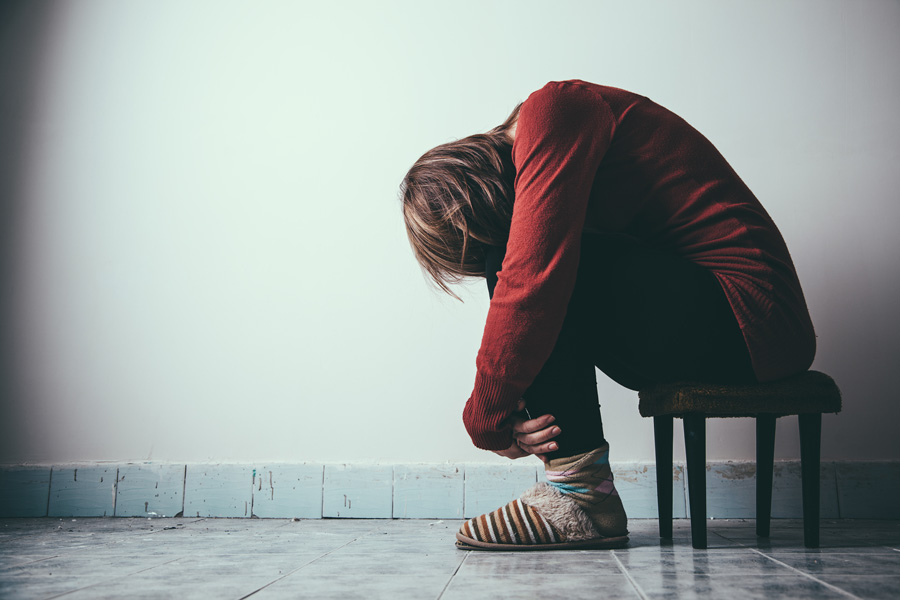 Ketamine hydrochloride, or ketamine, is a fast-acting and powerful anaesthetic used on animals and humans during surgery. When used legally, ketamine is a colourless liquid that vets and doctors inject with a needle.

Illegal ketamine is mostly sold as a white or off-white powder that users snort through the nose. Some people smoke it, often with cannabis, marijuana or tobacco. Illegal ketamine also comes as a liquid that rapists or criminals might mix into drinks as a way to drug a victim before assaulting them.

Treble DDD Fact: Ketamine is an anaesthetic used by vets in hospitals due to its pain killing properties. It is commonly known as “horse tranquilizer” for this reason. It causes out of body and psychedelic/hallucinatory experiences. When produced legally it comes as tablets, or as powder, which can be snorted. It also comes in a clear liquid, which has been known to be used to spike drinks. In most forms its effects can last for up to three hours. 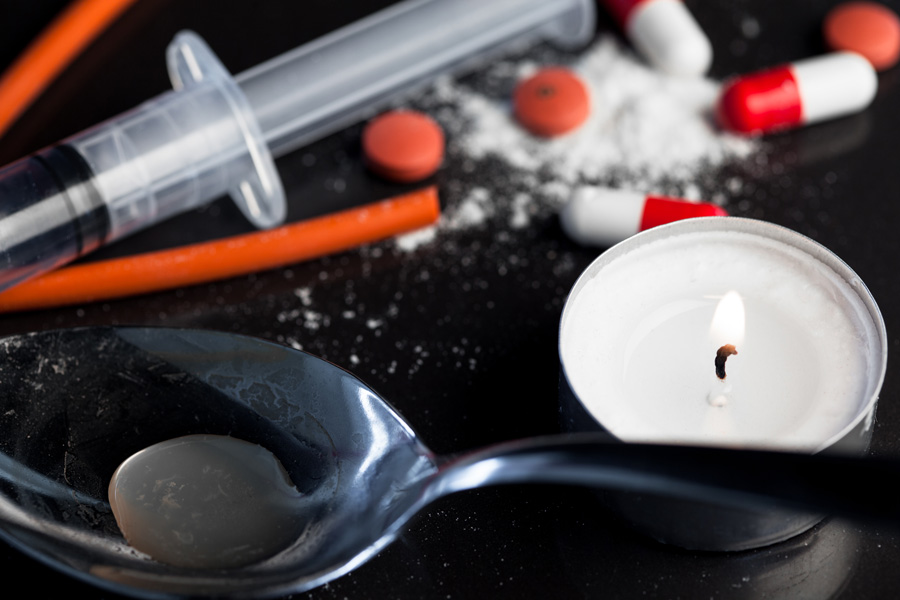 Short-term Effects
Shortly after taking ketamine, people may enter a dream-like state or have hallucinations. Some users feel like they're floating or pleasantly detached from their bodies. However, ketamine also can cause a terrifying sense of almost complete detachment that may feel like a near-death experience. This is referred to as the "K-hole" and is similar to having a bad trip on LSD.

The major effects of ketamine last for only 30 to 60 minutes, but ketamine can continue to affect a user's coordination and judgment for up to 24 hours.

Other Possible Problems
Not much is known about the long-term effects of illegal ketamine use. Doctors and researchers believe that abusing ketamine over a long period of time can lead to problems with memory and attention. Ketamine also can have negative effects on users' learning abilities and mental states. Users also might have flashbacks of their experience for several weeks after taking the drug.
Frequent ketamine use can cause someone to become dependent on the drug to feel good, deal with life, or handle stress. This can lead to increased use of the drug and a higher risk of negative side effects and long-term mental issues.

Long-Term Effects
Taking too much ketamine or mixing it with other drugs or alcohol greatly increases the chances of serious health problems, and even death. This can happen the first time someone uses ketamine.

People who inject ketamine run the risk of getting a disease like HIV/AIDS or hepatitis if they share needles with people who are infected.

Liquid ketamine has no smell or colour, so it can easily be slipped into someone's drink without the person knowing it. People who are given ketamine may be more open to suggestion and more vulnerable to sexual assault. Also, since ketamine can mess with someone's memory, it might be difficult to recall what happened while under the drug's influence. This is why ketamine is known as a "date rape" drug.

Most illegal ketamine in the United States is stolen from veterinarians' offices in liquid form, then evaporated into a powder. Because of that, it's impossible for users to know how large a dose they are taking or if the ketamine has been mixed with other dangerous chemicals. Ketamine is listed as a Schedule III substance, meaning it has acceptable medical use but has the potential for illegal abuse. Illegal use or possession of ketamine can bring hefty fines and jail time.

How Can Someone Quit?
Ketamine has the potential to be addictive, both mentally and physically. Because people might have intense cravings for the drug, it can be very difficult to quit. If you can't stop taking ketamine, talking with a counsellor or joining a support group can help. Spending time in a rehab facility or treatment centre also can help people to kick a ketamine habit.

Avoiding Ketamine
With many drugs, avoiding them can be as simple as saying "no." That works if you're offered ketamine, but what if it's slipped into your drink? Avoiding ketamine also means staying aware of what's going on around you at parties, raves, or clubs. Never accept an open drink from a stranger, and keep your drink with you at all times so you don't give anyone a chance to slip something into it.